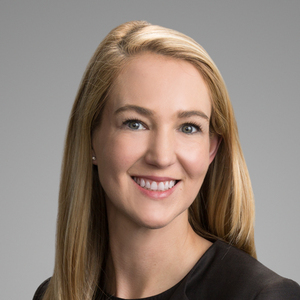 Patent Litigation in the Eastern District of Texas Continues to Decline

Patent Litigation Boom in the Western District of Texas Continues

No specific new procedure, judge, or announcement can explain this trend. For many years, the Southern District of Texas has applied local patent rules, which went into effect in 2008 and has counted patent-saavy judges on the bench. With Judge Atlas—for whom the Houston Intellectual Property Inn of Court is named—announcing in late 2020 that she would be taking inactive senior status on March 31, 2021, there are now eight judges and one senior judge in the Houston Division of the Southern District to whom patent cases are assigned. These include Chief Judge Rosenthal, Judge Hughes, Judge Gilmore, Judge Ellison, Judge Hanen, Judge Bennett, Judge Hanks, Judge Eskridge, and Senior Judge Lake.

The most likely reason for the increase in patent cases filed in the Southern District of Texas is the entirely expected impact of TC Heartland. Under TC Heartland, determining where to file a patent case requires an analysis of where the accused infringer is incorporated (or the state of organization for unincorporated entities), maintains a principal place of business, or maintains a registered office. The greater Houston area serves as headquarters for twenty-two Fortune 500 companies, including, inter alia, Halliburton, Phillips 66, Sysco, and Enterprise Products Partners, not counting Hewlett Packard Enterprise, which recently announced its decision to relocate its global the greater Houston area. Other publicly traded companies are headquartered or have a substantial physical presence in Houston or the greater Houston area, such as Mitsubishi Heavy Industries America, Inc., Emerson Process Management, Honeywell International Inc., Schlumberger, PROS Holdings Inc., IES Holdings Incorporated, LyondellBasell Industries, Enterprise Products Partners LP, and Applied Optoelectronics, Inc.

Because Houston is home to so many companies generally, as well as tech-driven companies specifically, we expect to continue to see an increased number of patent cases filed in the Southern District of Texas as a consequence of TC Heartland.