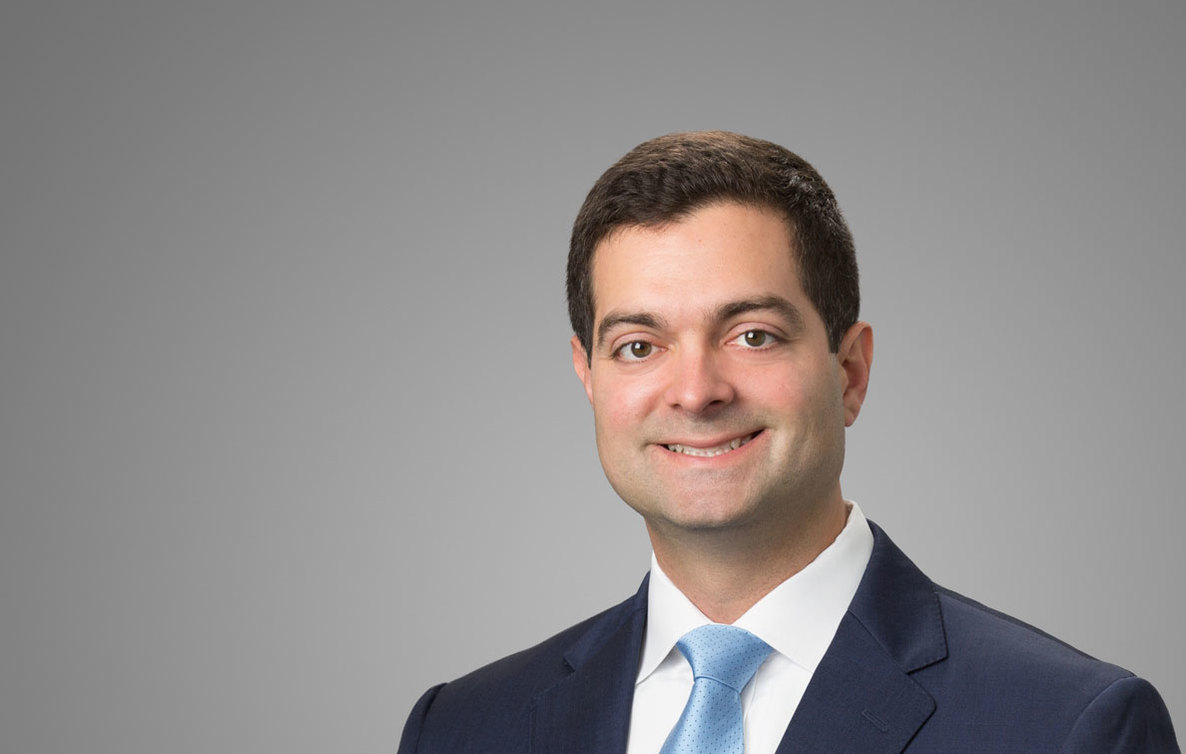 Andrew Raber’s practice focuses on business and commercial litigation, with an emphasis on oil and gas disputes. He has represented clients in both state and federal courts, including bankruptcy and appellate courts. Andrew has also successfully arbitrated high-dollar arbitrations involving international trade and energy development issues.

Prior to joining the firm, Andrew served in the US Army JAG Corps where he successfully prosecuted numerous cases, including jury trials. In addition to his role as trial counsel, Andrew also served as the legal advisor to numerous Army Commands both stateside and while deployed to Afghanistan in support of Operation Enduring Freedom.