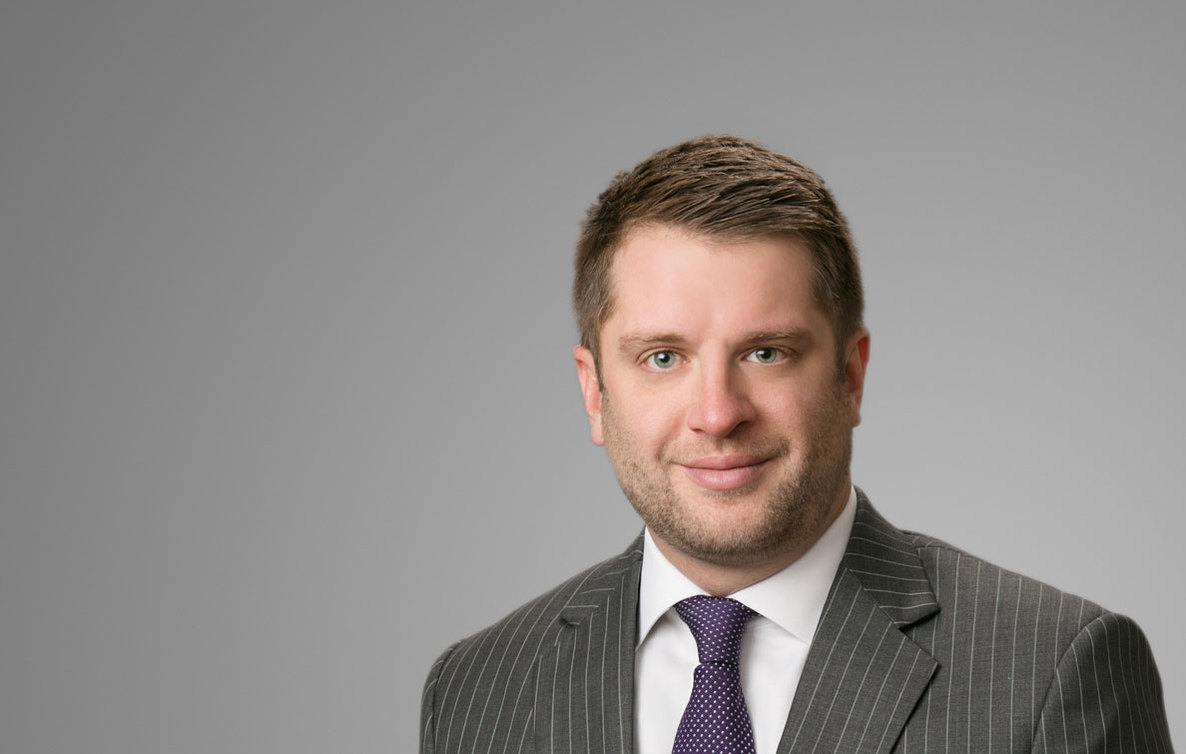 Brett Chalke’s practice is focused on commercial and energy litigation.  Brett prides himself in delivering value to clients through an aggressive yet pragmatic approach to each and every case. He has assisted a wide range of clients, from mid-size businesses to publicly traded companies, with an emphasis on upstream and midstream oil and gas, petrochemical refining, real estate, transportation, capital projects, and construction.

Order of the Coif

United States District Court for the Southern District of Texas

Brett representations have included the following: