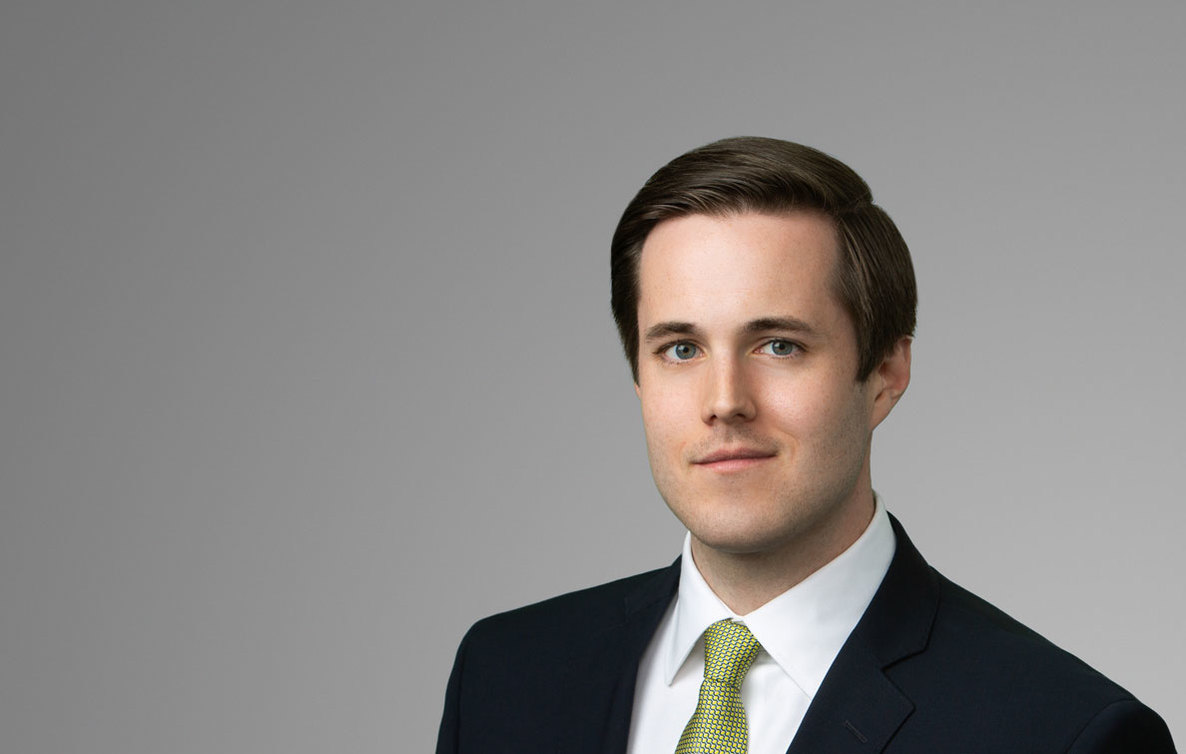 Jack advises clients on insolvency matters, including debtors, DIP lenders, official committees of unsecured creditors, and other creditors across many industries, including energy, healthcare, and finance.

Upon graduating law school, Jack clerked for the Hon. William R. Sawyer in the United States Bankruptcy Court for the Middle District of Alabama.