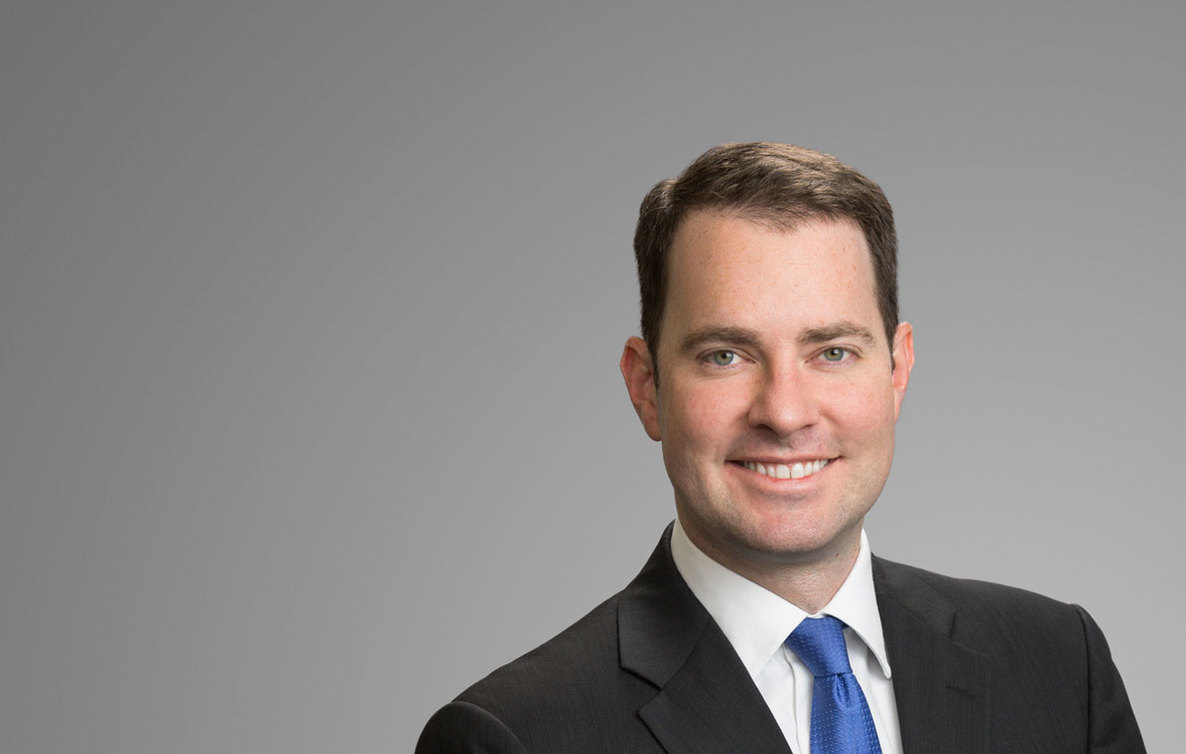 Prior to joining the firm, Mark practiced in-house for a large independent upstream company.

Mark’s representations have included the following: