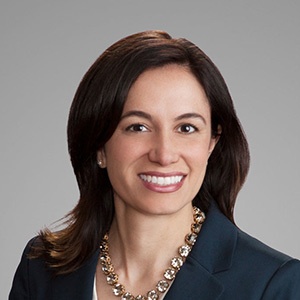 A recent Texas case clarified that both disruption and delay claims are potentially recoverable against a county pursuant to Texas Local Government Code § 262.007. Under the statute, sovereign immunity is waived to a certain extent against a county in Texas when the county is a party to a construction contract. The amount of money recoverable by a contractor includes the balance due and owed by the county as a result of “owner-caused delays.” In County of Galveston v. Triple B Services, 498 S.W.3d 176 (Tex. App.—Houston [1st Dist.] 2016, pet. denied) the court confirmed that the recoverable delays also include disruption damages.[1]

Perhaps more importantly, however, the case provided broader guidance regarding the difference between delay and disruption claims. Delay damages refer to damages “arising out of delayed completion, suspension, acceleration or disrupted performance; these damages compensate the contracting party that is injured when a project takes longer than the construction contract specified.”[2] Disruption claims, on the other hand, are for a project that may have been timely completed but compensate a contractor for “a reduction in the expected productivity of labor and equipment—a loss of efficiency measured in reduced production of units of work within a given period of time.”[3] Specifically, “[a] project that finishes on time but at greater expense because of disruptive events or scheduling errors presents a claim for disruption damages.”[4]

This case highlights that both delay and disruption damages should be tracked and could potentially be part of a damages award. Additionally, even a project that finishes on time may give rise to disruption damages.