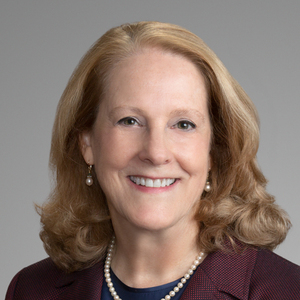 In 2020, the Fifth Circuit Court of Appeals issued its decision in Soaring Wind Energy LLC (SWE) v. CATIS USA Inc., et al.  In that case, the various members of a limited liability company (LLC) entered into an agreement to provide worldwide marketing of wind energy equipment and services.  The agreement contained an arbitration clause that required all disputes between the parties to be arbitrated.  The arbitration clause contained the following language.

After an evidentiary hearing lasting several days, the Arbitration Panel awarded SWE $62.9 million in lost profits. The losing party sought to overturn the Award arguing that the Panel exceeded its powers by awarding lost profits damages. Arbitration awards are difficult to overturn and only a few narrow grounds exist to ask a court to vacate an award. However, one of the most powerful grounds is a showing that the Arbitration Panel exceeded the authority granted to them by the arbitration clause.

The Court concluded that the Panel’s decision had drawn its essence from the agreement and that they had followed Delaware law in doing so.  Thus, even though the arbitration clause stated that the parties could not recover consequential damages, the Court held the Panel did not exceed its authority.

Drafters of contracts have a great deal of power to control many issues that come before an arbitration panel including the damages which a Panel can award. The language used here did not define consequential damages, nor did it say the Panel cannot award lost profits.

This case provides a useful lesson in the drafting of your arbitration clause. If you want to preclude the recovery of lost profits damages, the clause needs to clearly state that the Panel is not authorized to award lost profit damages of any type. Arbitration is a process largely controlled by the agreement of the parties. It is imperative, however, that you use the arbitration agreement to specify the process you imagine.