The Consequences of Betting the Ranch 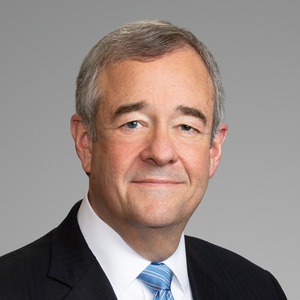 Different types of damages may be recoverable from a breach of a design, construction, EPC or other construction-related contracts. The baseline damages are “direct” damages, which are necessarily caused by a breach and compensate for the losses, for example the costs to repair faulty work. “Consequential” damages are those that result naturally, but not necessarily, from the breach, for example lost profits.

.1   The Contractor and Owner waive Claims against each other for consequential damages arising out of or relating to this Contract. This mutual waiver includes

.2   damages incurred by the Contractor for principal office expenses including the compensation of personnel stationed there, for losses of financing, business and reputation, and for loss of profit, except anticipated profit arising directly from the Work.

The stakes can be huge in deciding whether to agree to these waivers. Consider the “loss of use” damages incurred when the (leaning and sinking) 30-story Ocean Tower condominium on South Padre Island had to be imploded in 2009. Almost no consequential damages are that extreme. But, when a design or construction mistake amounts to a breach of contract, bearing the cost of lost rental income or process plant downtime, for example, can be catastrophic.

It all comes down to allocation of risk for losses other than the direct costs to repair faulty work. Many savvy owners will strongly resist waiving the ability to recover consequential damages from those it contracts with. The potential cost to the owner of lost use, income and profit is just too high. Designers and contractors, of course, fight hard to keep the waiver for the same reasons and will not potentially bet the company for one project. These waivers can be just one sentence long in a contract with scores of pages, but few terms carry more consequences.