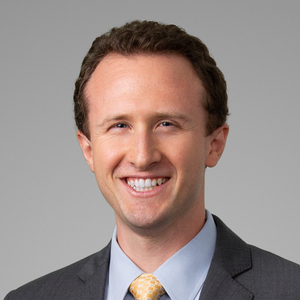 Reversing the Dallas Court of Appeals, the Texas Court of Appeals upheld the trial court’s summary judgment dismissing Hernandez’s negligence claims against the general contractor.  The Court reiterated that under Texas law, while ordinarily “one who employs an independent contractor has no duty to ensure that the contractor safely performs its work,” there is an exception when “the employer retains some control over the manner in which the contractor performs the work that causes the damage.”[4]  The Court stated that an employee of a subcontractor like Hernandez “can prove the requisite control by establishing that the general contractor either [1] actually controlled the manner in which the subcontractor performed its work or [2] had a contractual right to do so.”[5]

Although not necessary for the disposition of the case, the Court also concluded that the general contractor did not have the contractual right to control the subcontractor’s injury-causing work.  In reaching this conclusion, the Court noted the following terms of the subcontract with Hernandez’s employer and found that these provisions did not give rise to contractual control over the injury-causing work:

While Hernandez argued that requiring subcontractors to comply with specific safety procedures qualified as contractual control over the work, the Court disagreed because Texas law provides that “requiring compliance with safety procedures does not give rise to a duty to an independent contractor’s employees so long as those procedures do not unreasonably increase, rather than decrease, the probability and severity of the injury.”[9]