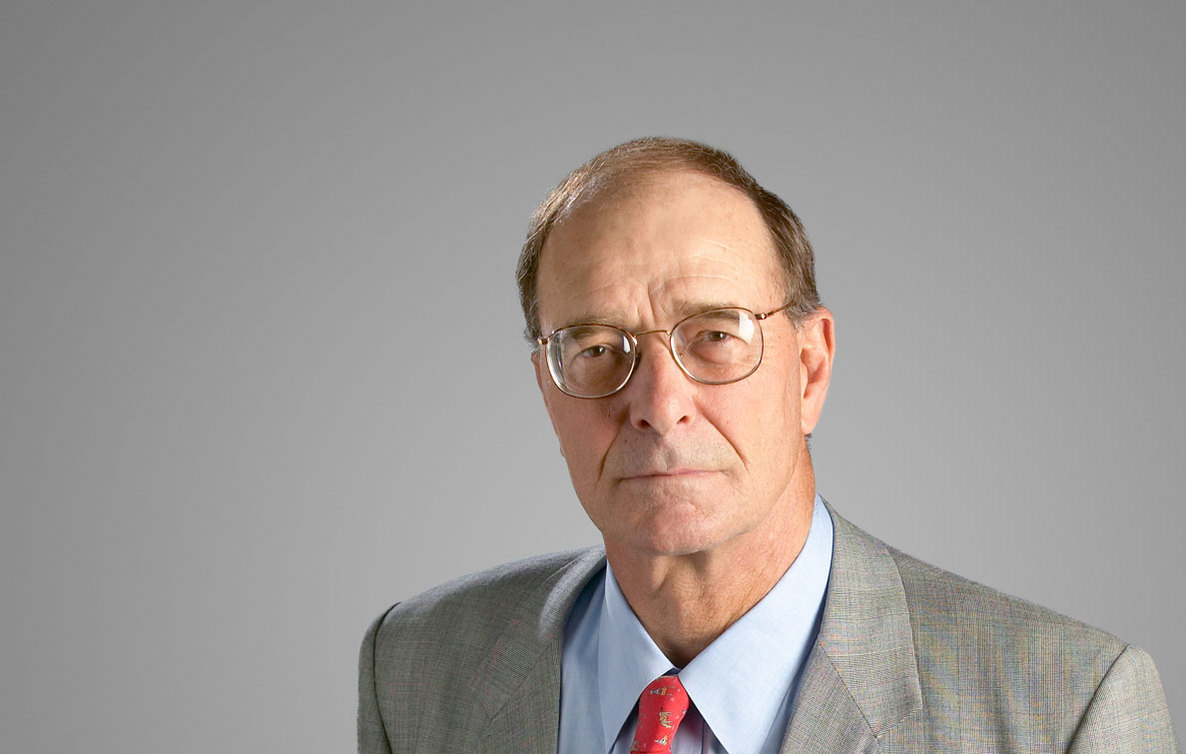 Bill Porter is Chairman Emeritus and a Retired Partner at Porter Hedges. Having been in practice since 1966, Bill is a nationally recognized corporate and securities law practitioner with comprehensive experience representing publicly-held companies in all phases of the petroleum industry and in a variety of manufacturing, mining, distribution and service industries ranging from steel processing to internet technologies, as well as the financial institutions and investment banks serving those industries.

Best Lawyers in America, Named one of the "preeminent lawyers in the United States," 2009

Texas Lawyer, Named one of the top five securities lawyers in Texas, 2002

Hobby Center for the Performing Arts

Board of Visitors, Duke University Law School, Life Member since 1991

Southwestern Institute for the Study of Hospital and Health Care Systems, Houston, Director, 1989- 1991