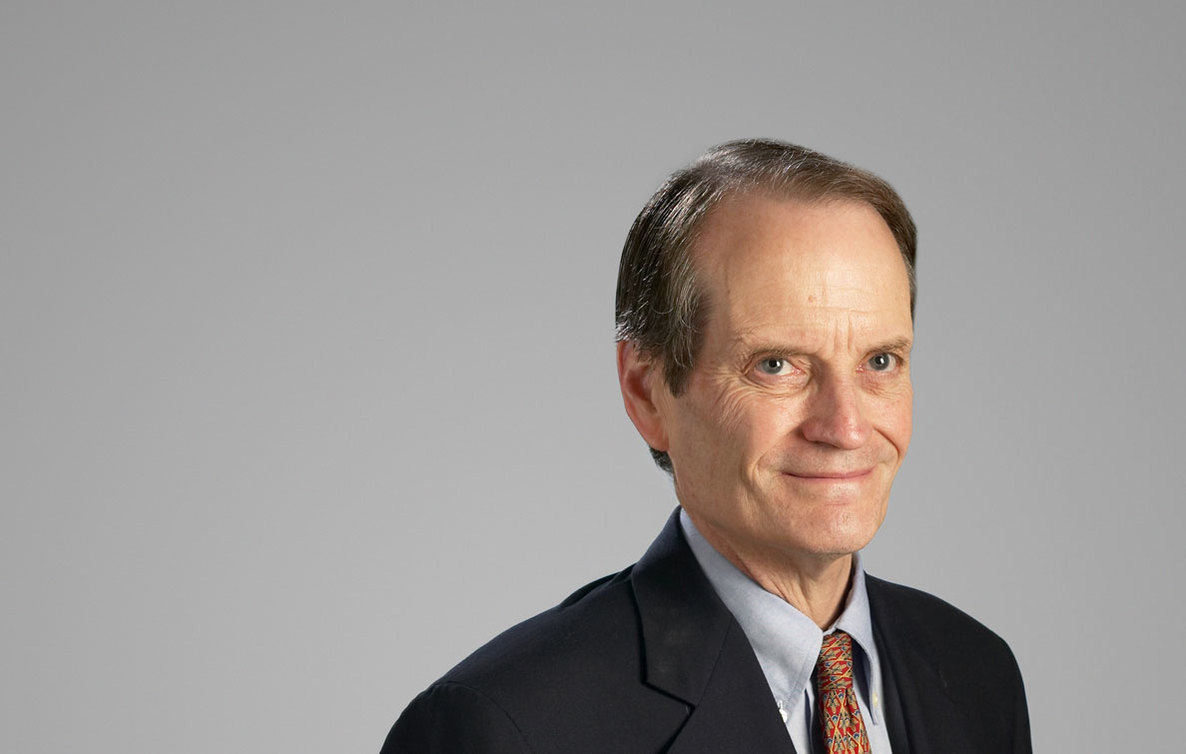 Dan served as the chairman of Texas Senators John Cornyn and Kay Bailey Hutchison's Federal Judicial Evaluation Committee, which screens prospective federal judges and U.S. Attorneys. Prior to joining the firm, Dan served as the United States Attorney for the Southern District of Texas from 1981-1985. While in the Justice Department, Dan, along with Dan Webb and Rudolph Giuliani, co-founded the Organized Crime Drug Enforcement Task Force. He was selected as the “Most Outstanding Young Lawyer in Texas” for 1982-1983.

Who’s Who Legal, Named one of the world’s leading practitioners for Business Crime Defense