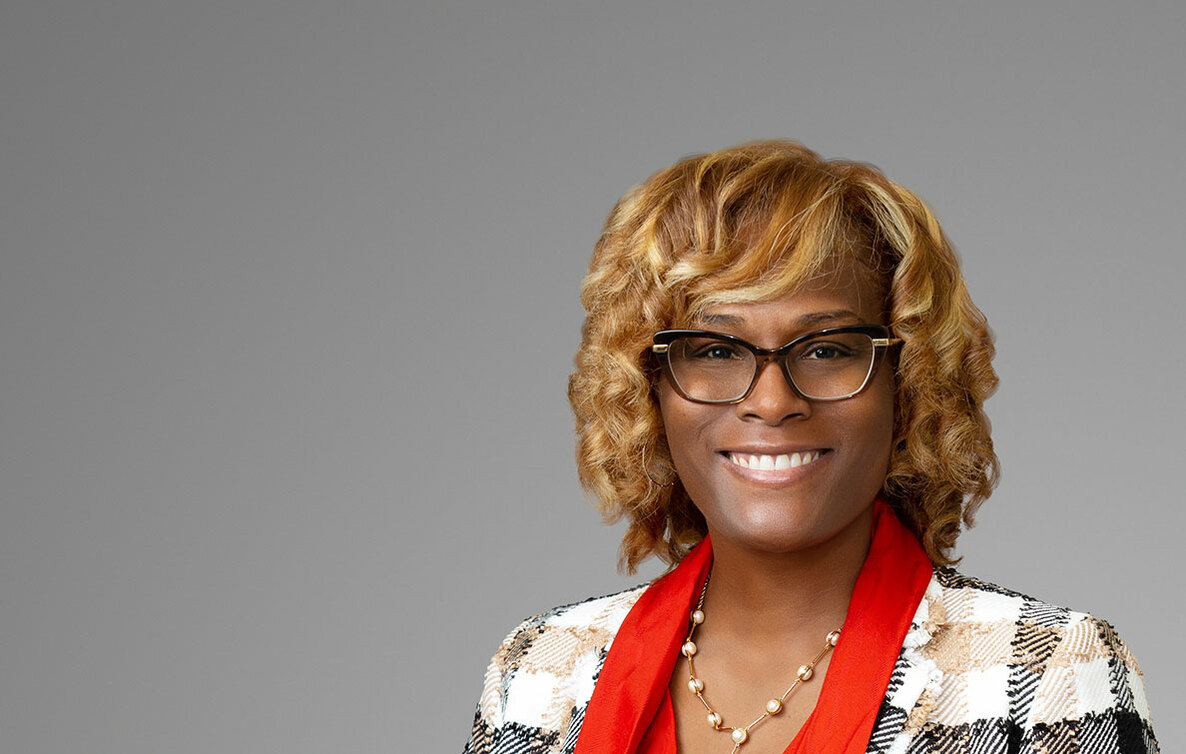 Kenesha Starling focuses her practice on all types of complex business and commercial litigation.

Kenesha is active in diversity and inclusion initiatives and partnered with the South Texas College of Law Houston to establish the Kenesha L. Starling Scholarship for Minority and Second Career Students.

Prior to and during law school, Kenesha was employed as a Business Manager, Contracting Officer’s Representative, and an Office of Diversity and Equal Opportunity Law Clerk for the NASA Johnson Space Center.