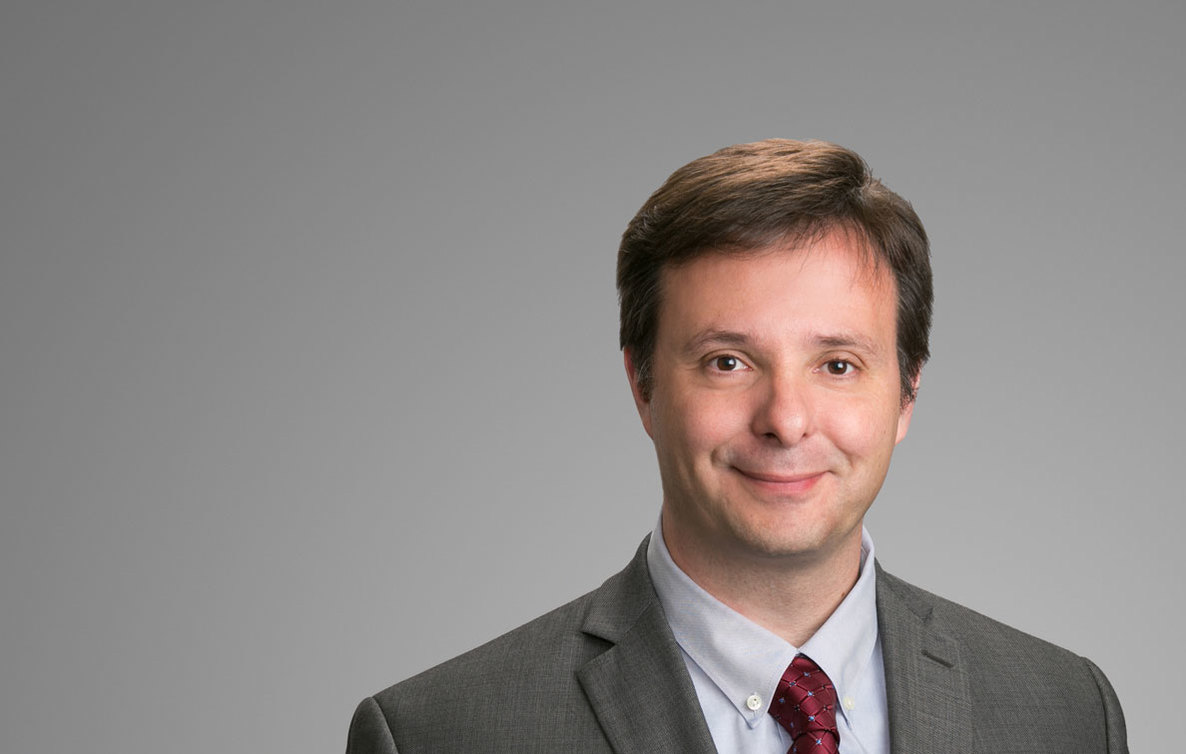 Dr. Pierre Campanac is a technical advisor specializing in materials and the mechanical arts. He is also a patent agent licensed to practice before the U.S. Patent and Trademark Office.

Pierre has fifteen years of experience in the upstream oil & gas industry, first as a physicist and then as a patent portfolio manager. He is a co-inventor on several patents. Prior to the oil & gas industry, Pierre worked for five years in the automobile industry, where he consulted as an engineer for a French car manufacturer. He studied tire noise for his Ph.D. thesis and during his post-doctoral fellowship in Japan.

Pierre’s graduate studies were in the field of mechanics and material science.