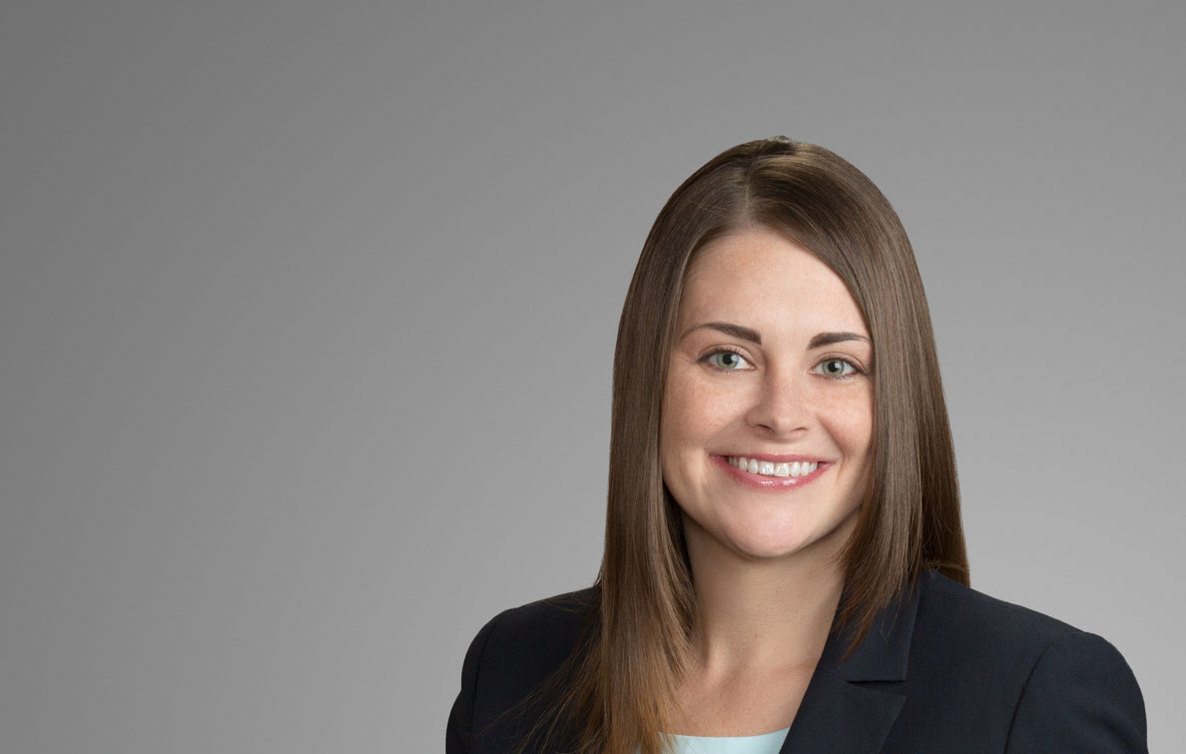 Jonna Summers is a trial and appellate attorney in the firm’s construction litigation and appellate sections.  Jonna advocates for clients to resolve construction related disputes in state, federal, and bankruptcy courts.  In addition to construction litigation, she has extensive experience in a variety of areas, including energy, bankruptcy, and commercial litigation. She is lauded for her motion and briefing strategies for facilitating faster, favorable resolutions for clients. She further assists trial teams in trial preparation, presentation, and error preservation and handling appeals.

United States Court of Appeals for the Fifth, Tenth and Federal Circuits