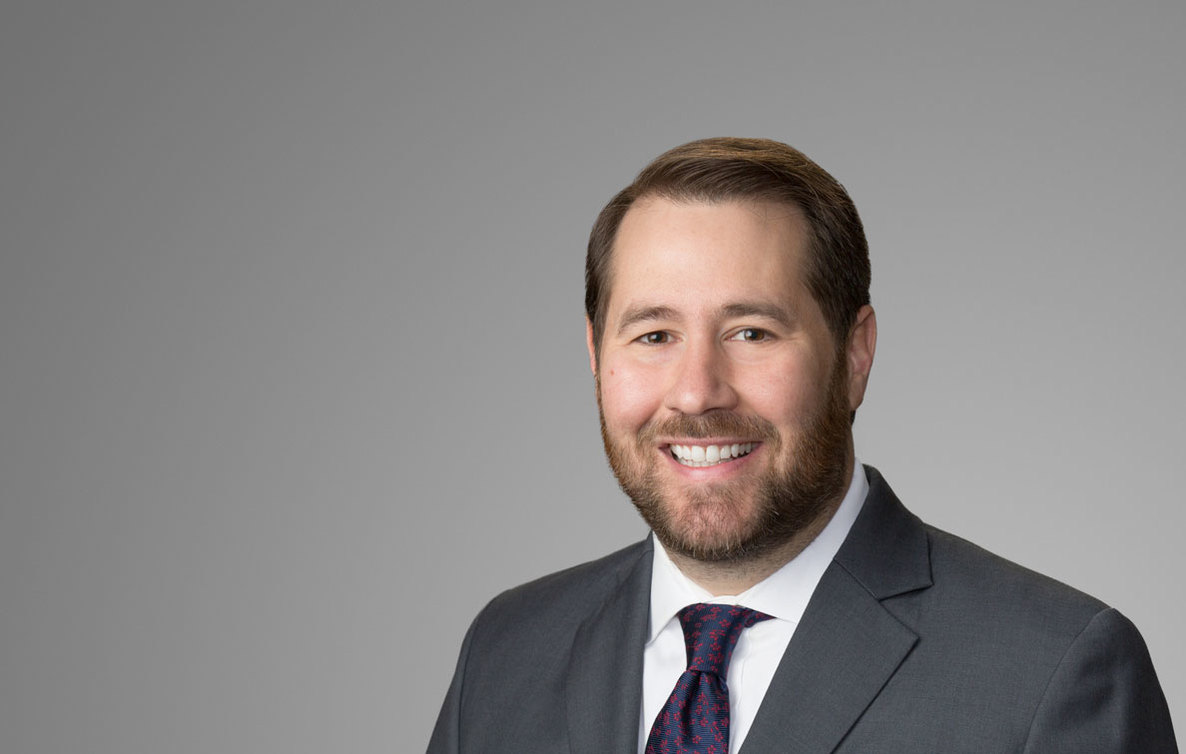 David is certified by the Texas Board of Legal Specialization in Construction Law - a certification held by less than 1% of the practicing attorneys in Texas.  David represents owners, general contractors, subcontractors, and suppliers in complex construction and government contract disputes, as well as other entities in commercial disputes, often involving long-term supply agreements for the purchase and sale of LNG or petrochemicals used in the energy industry.

Although David has handled his fair share of domestic disputes, a unique feature of his practice is extensive experience representing clients in international commercial arbitrations throughout the world — including London, Singapore, Dubai, New York, Washington DC, and Houston — under leading institutions like the International Center for Dispute Resolution (ICDR), the International Chamber of Commerce (ICC), and the London Court of International Arbitration (LCIA). On behalf of his clients, David has defeated multiple claims without a hearing or on summary disposition — an uncommon result in arbitration — and on multiple occasions has obtained an award of attorneys’ fees when representing the Respondent — another rare feat in arbitration. David has successfully defended against challenges to party-appointed arbitrators, defeated requests for expedited interim relief and emergency relief, and defeated and prosecuted requests that a party post security to support a final award.

Clients have recently described David as “deliberate and always well prepared” and an attorney who, during trial, “was dialed in and brought it every day” and “knew the facts and the evidence more than any lawyer in the room.”

David’s pragmatic approach also extends outside of court and arbitration, where he acts as a third-party neutral in mediation to help parties resolve their disputes.

When not practicing law, David can probably be found at the neighborhood baseball field, where he is actively involved coaching his three sons’ little league teams.