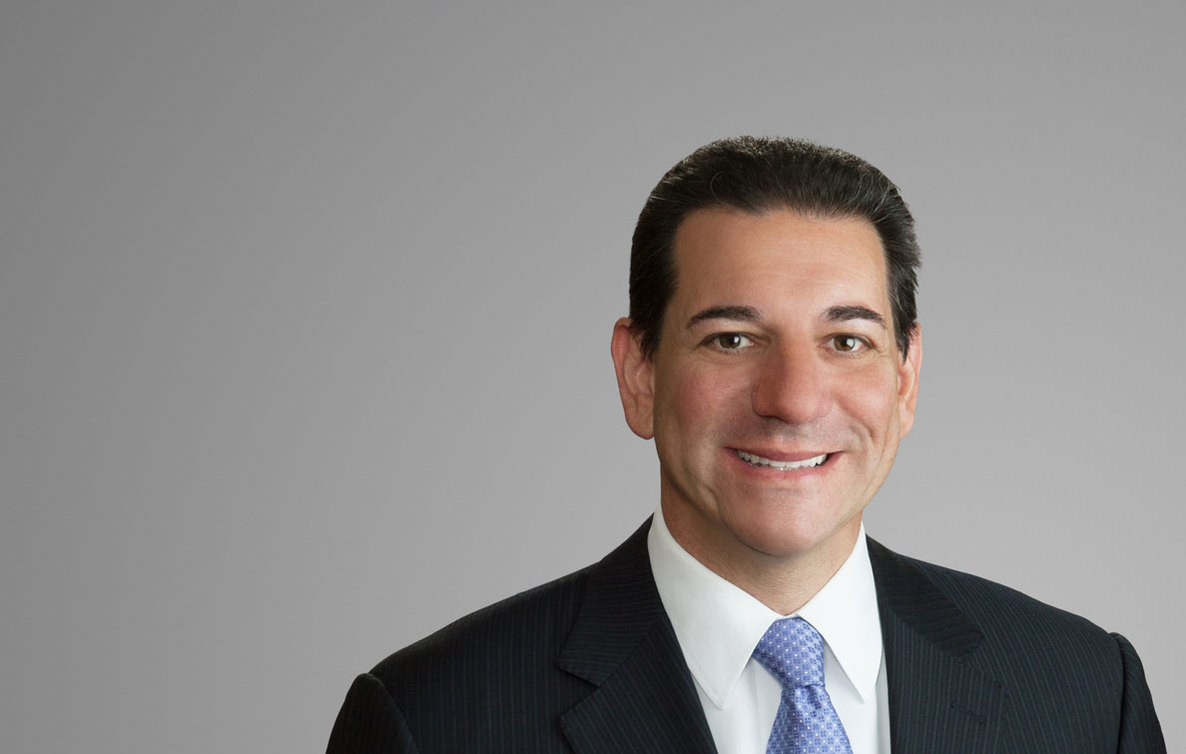 Joe has tried cases to verdict as both first and second chair counsel and has engaged in an extensive motion practice that has included complex summary judgment issues and intricate challenges to experts in a variety of disciplines. He has handled matters in over 35 states and in multiple counties throughout the state of Texas.

Joe is active in both DRI – The Voice of the Defense Bar and the International Association of Defense Counsel (IADC), serving in various leadership capacities including on the DRI Board of Directors.

DRI – The Voice of the Defense Bar, Member