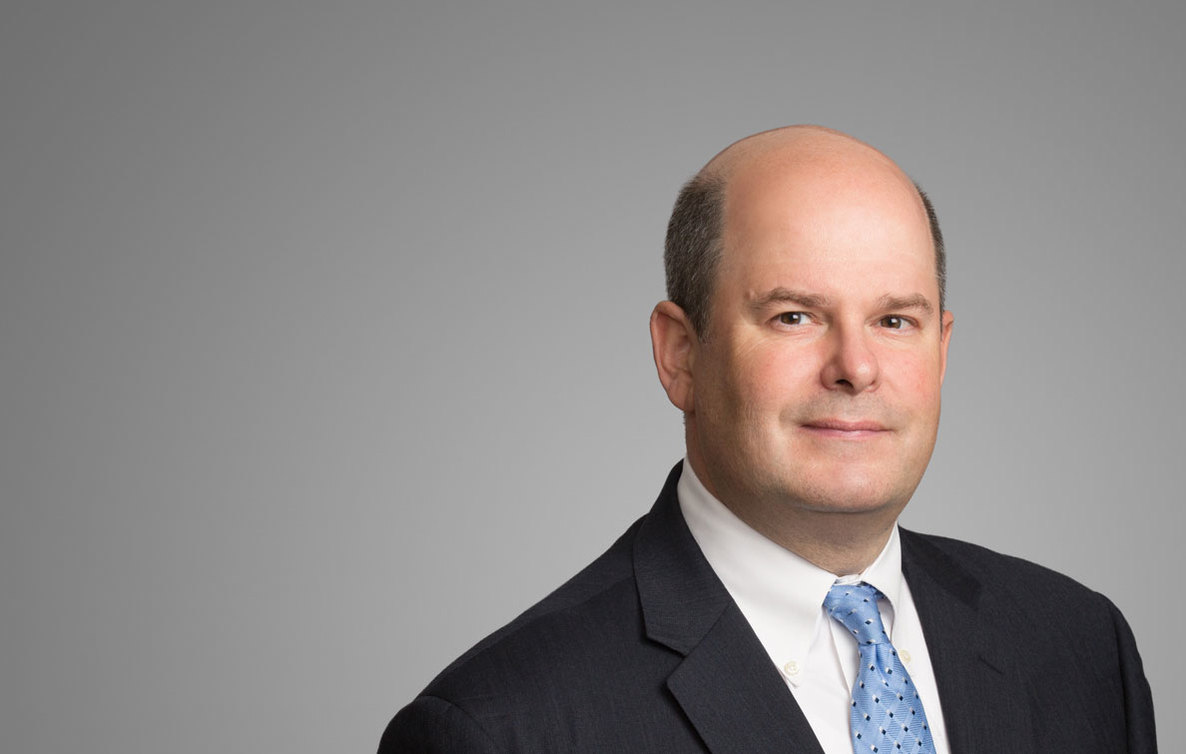 Joe Thompson handles complex commercial litigation and arbitration, with a primary emphasis on oil and gas related disputes. He is Board Certified in Oil, Gas and Mineral Law by the Texas Board of Legal Specialization and serves as a member of the Board’s Oil and Gas Advisory Commission.

Joe has tried and arbitrated disputes ranging from prospect generation fights in the Eagle Ford Shale to disputes involving exploration joint ventures in the Middle East. He has represented clients in connection with oil and gas operations in Texas, Louisiana, Colorado, Alabama, Florida, Oklahoma, Pennsylvania, and Wyoming.

Board Certified, Oil, Gas and Mineral Law, by the Texas Board of Legal Specialization