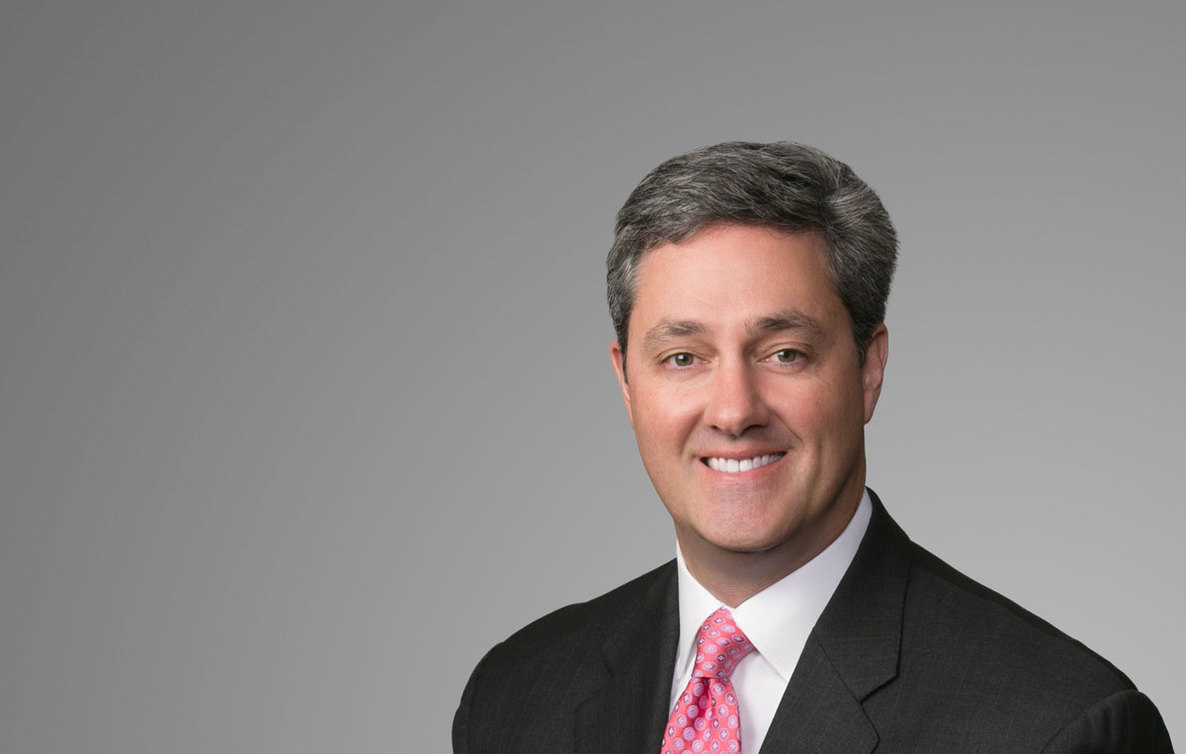 Eric Wade represents clients in virtually every type of complex business and commercial dispute, including cases involving all aspects of the energy industry, intellectual property, trade secrets, financial fraud, environmental liability, shareholder disputes, and qui tam matters. He has served as lead trial counsel in numerous jury and bench trials before state and federal courts, as well as representing clients in all forms of arbitration.

Eric serves as Chairman of the Board of Trustees for the Texas Heart Institute, a nonprofit organization founded by world-renowned cardiovascular surgeon Dr. Denton A. Cooley in 1962 that is dedicated to reducing the devastating toll of cardiovascular disease through innovative and progressive programs in research, education and improved patient care. He also serves on the Board of Trustees for Camp for All.  At the firm, he is a former member of the Management Committee and former leader of the Litigation Practice Group.

Eric Wade’s representations include the following:

Federal Bar Association for the Southern District of Texas, former Board Member

A.G. Bell Foundation for the Deaf and Hard of Hearing, former Academy Board Member (former Board Member for Auditory Verbal International during its merger with A.G. Bell)

Trustee, Camp for All

Trustee and Chairman of the Board, Texas Heart Institute