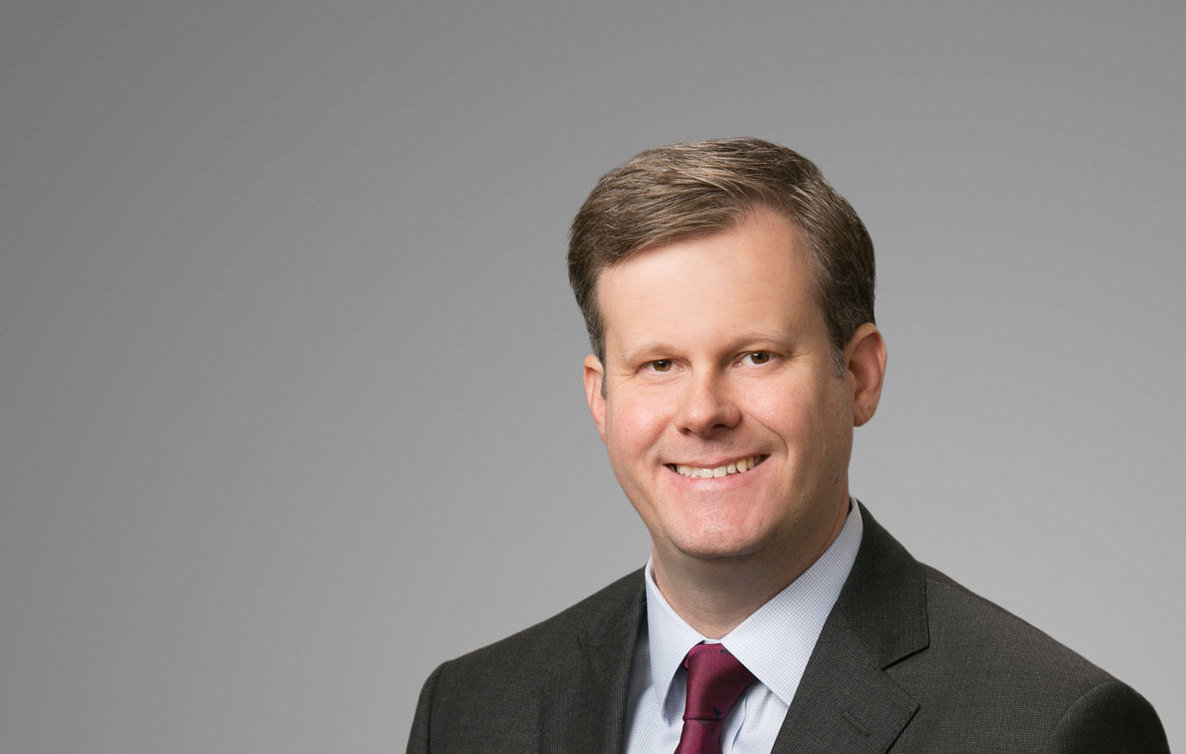 He has represented buyers and sellers in purchasing and selling upstream oil and gas assets (leasehold, mineral fee, royalty) across more than 20 states and in all major basins, including financing and joint venture transactions. His practice includes negotiating all types of upstream and midstream oil and gas-related agreements, as well as renewable energy matters, energy-related disputes, and transactional matters outside of the energy industry. He also represents management groups for private equity-backed energy companies, as well as oil and gas companies in joint ventures for acquiring, exploring, and developing upstream oil and gas assets.

James is board certified in Oil, Gas, and Mineral Law by the Texas Board of Legal Specialization.

United States District Courts for the Eastern, Southern and Western Districts of Texas

James Thompson’s representations include the following:

Renewable Energy and Other Transactions