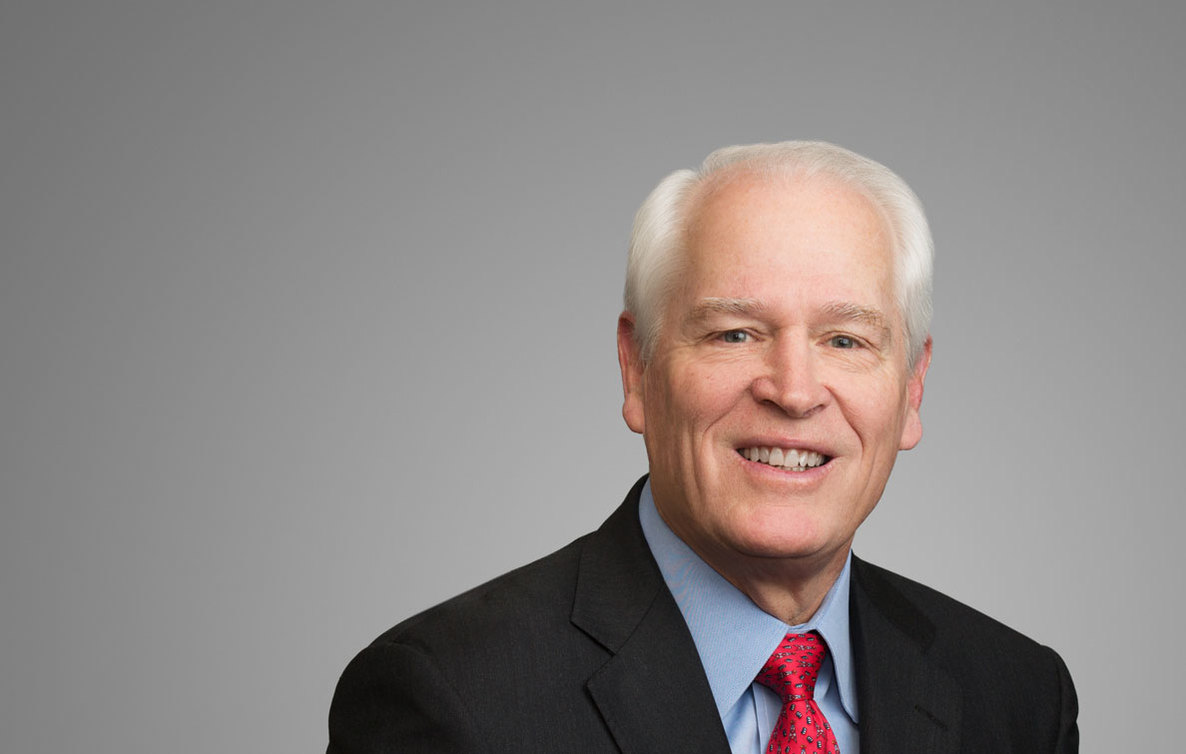 Bob Thomas is Co-Chair of the firm’s Energy Section. His practice principally consists of representing domestic and international oil and gas companies in all phases of the energy business, with emphasis on the upstream and midstream segments.

Although Bob is principally involved in energy transactions, his practice includes representation of energy companies involved in disputes, whether mediation, arbitration, or litigation, including serving as an expert witness in complex energy cases.

His practice also includes the following:

Prior to joining Porter Hedges, Bob was Division Attorney for Mesa Petroleum Co. in Houston, Texas and in-house counsel for Gulf Oil Corporation in Midland, Texas and New Orleans, Louisiana.

The Legal 500, Recommended Lawyer in Oil and Gas Transactions

Houston Business Journal, "Who's Who in Energy"

Bob’s representations have included the following: