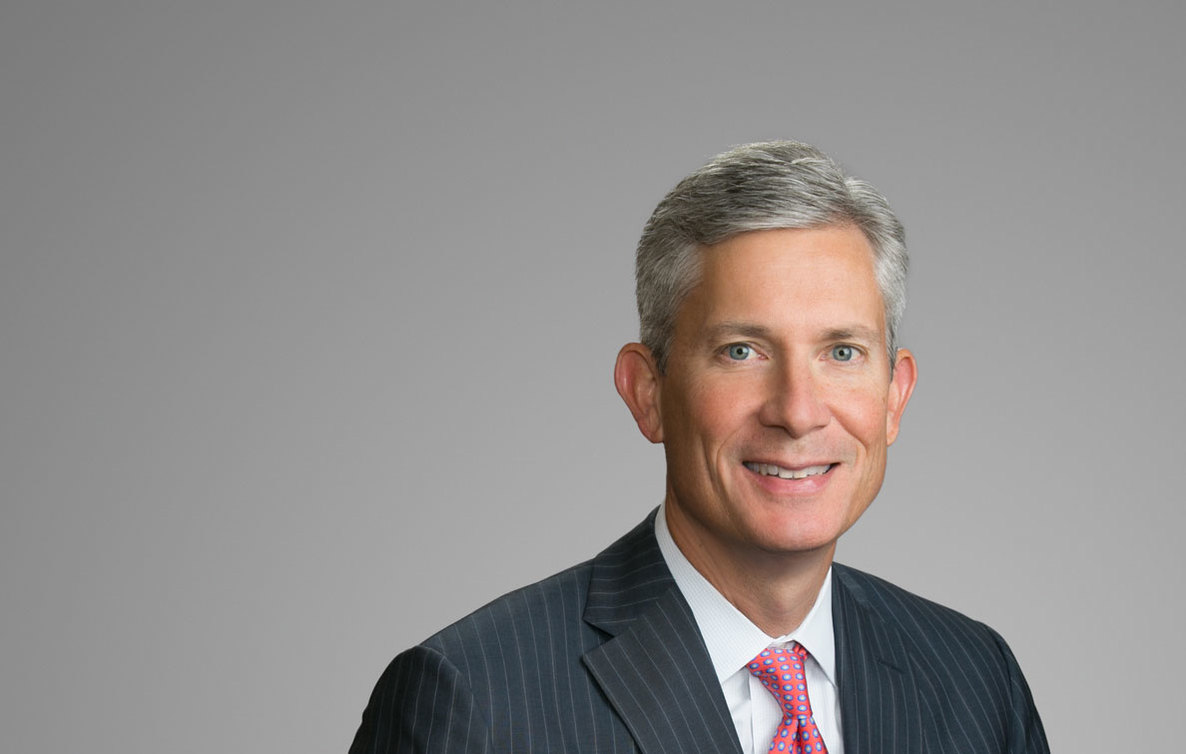 Stephen Lee is a trial lawyer and leader of the firm's Litigation Practice Group. For the last 25 years, he has represented energy and chemical companies involved in the exploration, production, transportation and processing of refined petroleum products, chemicals, and specialty chemicals. He represents clients in a wide variety of matters, including contract, trade secret, product liability, construction, and employment disputes. He also defends pharmaceutical companies and their employees in product liability matters, including governmental investigations, and advises and represents companies in investigating and defending accident and personal injury claims.

Stephen has worked with exploration and production companies, as well as oilfield service providers, in matters across the country and knows the business challenges across the full spectrum of the energy sector. In addition, through his representation of chemical manufacturers and marketers in a broad spectrum of disputes, he is well versed in the design, operation, and economics of chemical facilities.

United States District Courts for the Northern, Southern, and Eastern Districts of Texas

DRI - The Voice of the Defense Bar, Member