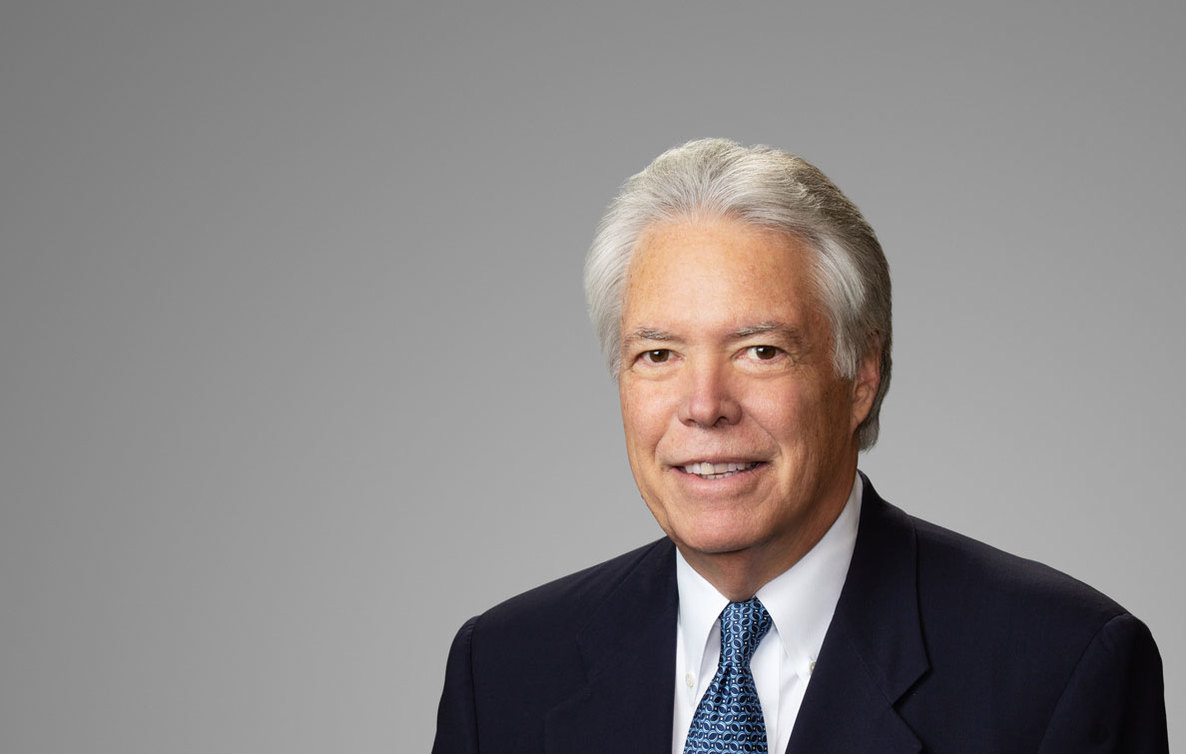 As lead counsel in civil and criminal matters, Gene has tried more than 125 jury trials representing the State of Texas, corporations (publicly and closely held) and individuals in complex litigation in the state and federal district courts in Texas and elsewhere in the United States, as well as representing clients in arbitration, mediation and other forms of alternative dispute resolution. Throughout his career Gene has also handled appeals to the Texas Courts of Appeals and the Texas Supreme Court.

Associate, American Board of Trial Advocates

College of the State Bar of Texas, Fellow

American Board of Trial Advocates, Member, 2010