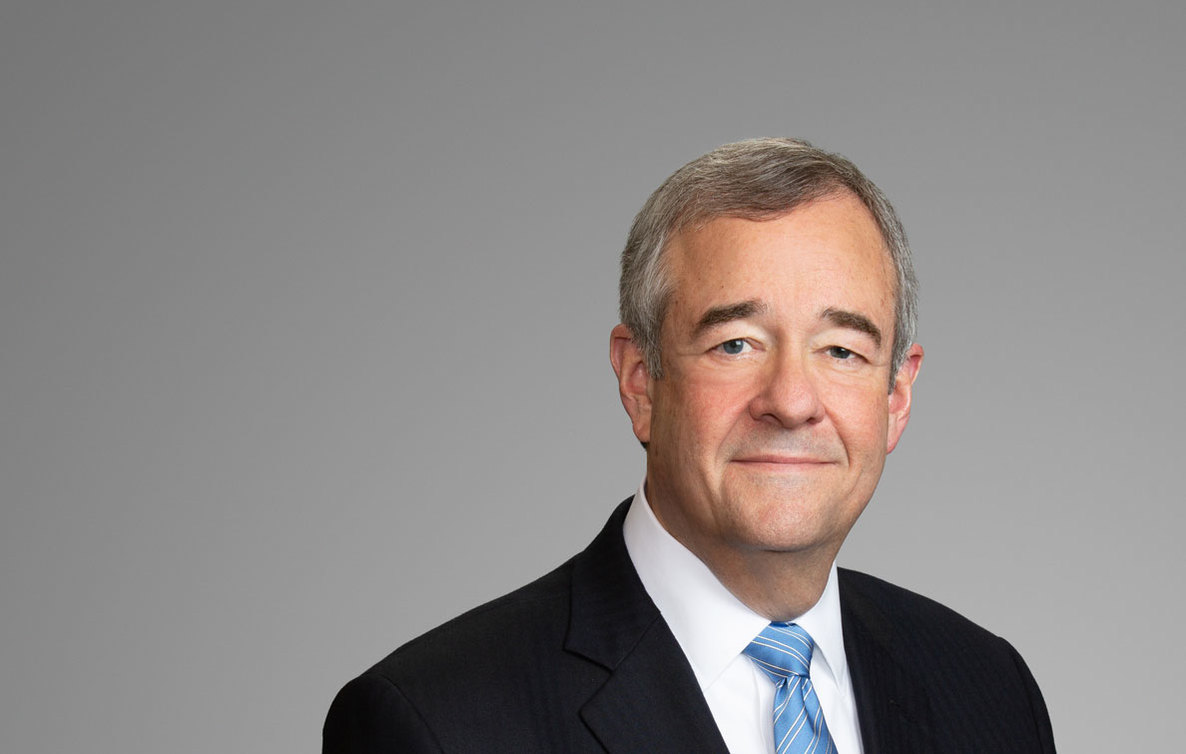 John Hawkins represents businesses in complex commercial disputes in federal and state court and in arbitration, in litigation avoidance, and in related transactional and non-litigation matters. His experience includes, generally:

John practiced architecture for ten years before attending law school. As an architect, his experience encompassed a broad range of commercial and institutional projects, including (at 3D/International, Inc.) high-rise office, laboratory, museum, and hospital projects.

Client feedback: “[John] is very responsive and thorough. He is also sensitive to my need to control legal costs.”

The Legal 500, Recommended Lawyer in Construction

“The most responsive legal counsel I have ever dealt with.”