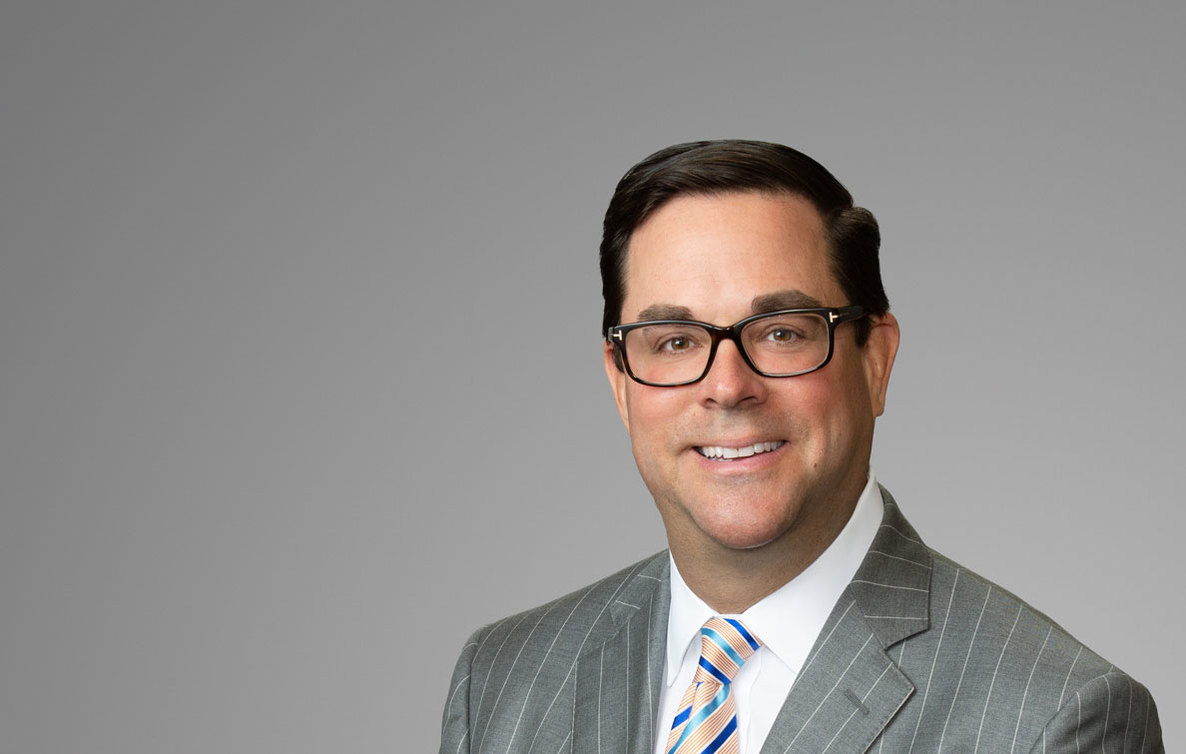 Clay Steely's practice focuses on negotiating and litigating eminent domain, contract, and tort matters mainly in the energy, infrastructure, and commercial real estate industries. He has tried cases to a jury verdict and arbitrated cases to a final award for more than two decades.

He handles cases including personal injury work on both an hourly and contingent fee basis.

American Board of Trial Advocates, Member