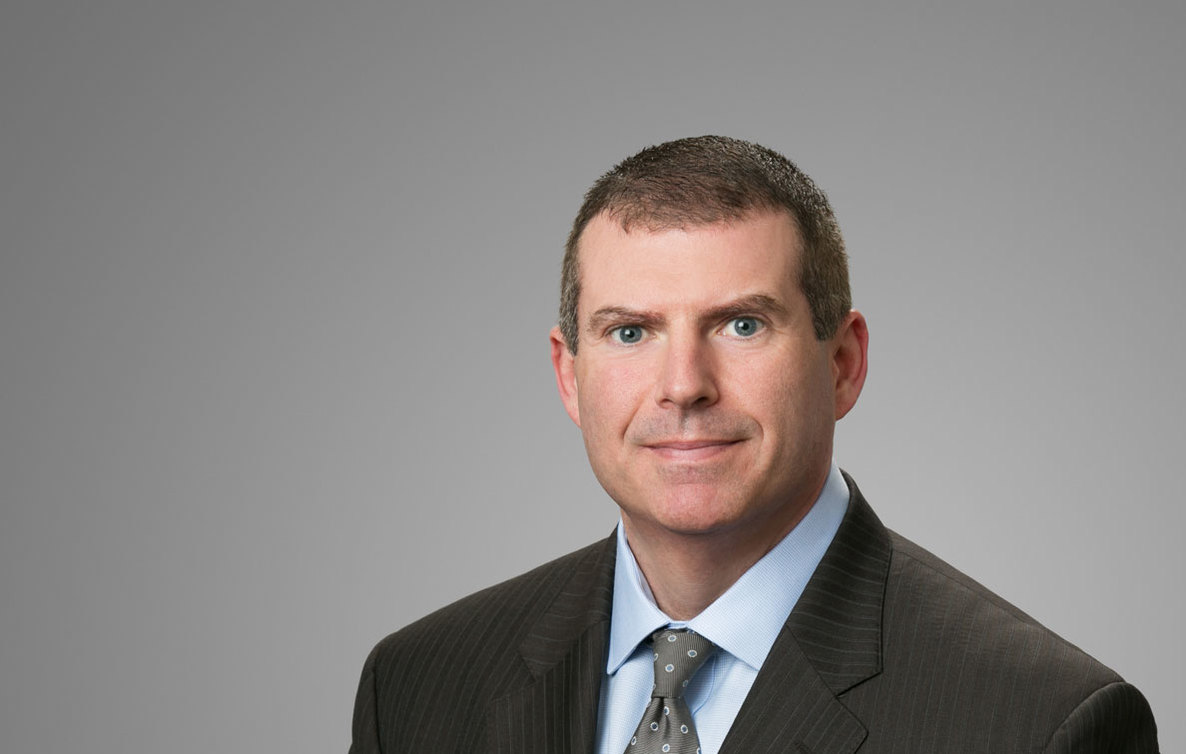 His trademark practice focuses on infringement litigation, opposition and cancellation proceedings before the Trademark Trial and Appeal Board of the USPTO, and counseling on the selection, use, and filing for trademarks in the U.S. and countries around the world. Jonathan helps clients develop strategies to avoid counterproductive patent and trademark disputes strategies for patent protection, trademark selection, intellectual property enforcement, and portfolio management.

In litigation, Jonathan has represented both plaintiffs and defendants in infringement suits in district courts around the country and has tried several patent cases to verdict. He has also represented clients in mediations of intellectual property disputes.

United States Court of Appeals for the Federal Circuit

United States District Courts for the Eastern, Western and Middle Districts of Louisiana

Registered to practice before the U.S. Patent and Trademark Office