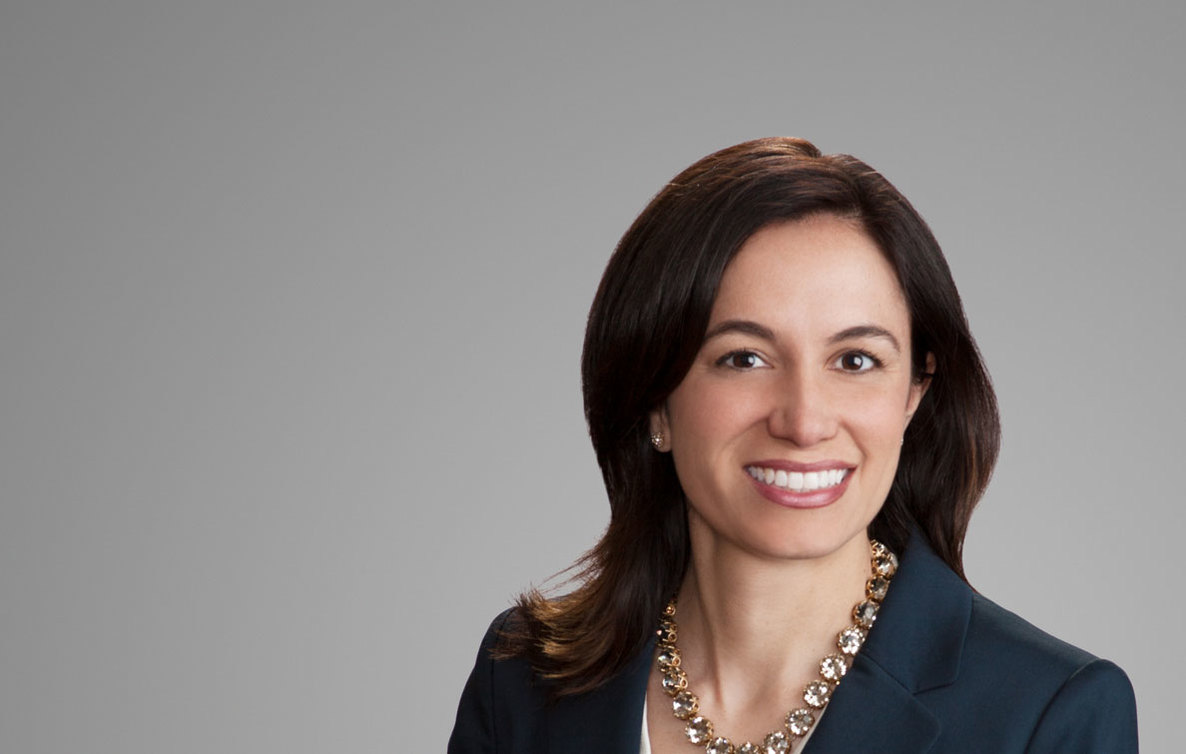 Amy Wolfshohl is certified by the Texas Board of Legal Specialization in Construction Law and has been recognized by Chambers USA, The Legal 500, The Best Lawyers in America, and Super Lawyers for Construction Law. Chambers sources describe her as a "sharp, prepared and knowledgeable attorney," "a true specialist," and an "extremely good lawyer."

Amy is the immediate past chair of the Construction & Infrastructure Practice Group for TerraLex, an international network of more than 19,000 attorneys in 155 leading independent law firms in more than 100 countries, of which Porter Hedges is a member. Before practicing law, Amy was a project engineer for general contractors in Texas and California.

Amy is a frequent contributor to the Porter Hedges Construction Law Blog.

The Legal 500, Recommended Lawyer in Construction

Amy has extensive experience representing owners, general contractors, subcontractors, and others in disputes related to commercial, energy, industrial, and pipeline construction. Her representative matters include the following:

Amy has extensive experience representing banks, trustees, and businesses in complex commercial disputes. Her representations include the following: