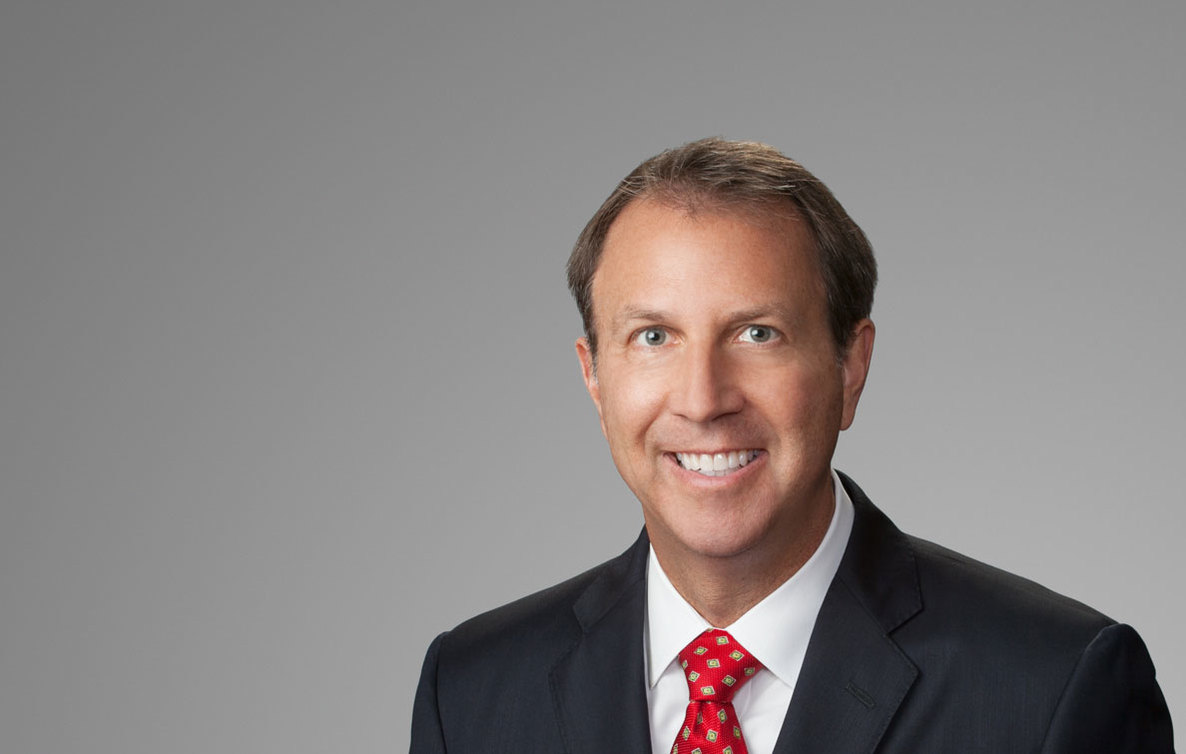 Jim Reardon has more than thirty years of experience representing private and public companies in corporate and tax matters. As a counselor to closely-held partnerships, limited liability companies, S corporations, and their owners, he helps businesses reduce or eliminate federal corporate income taxation and achieve both operational and transactional goals. As a counselor to publicly-traded corporations, he advises regarding the consolidated return rules, tax-free reorganizations, recapitalizations, and withholding tax issues. His services include NOL preservation upon a change-of-control, consequences arising from cancellation or modification of debt, and the issuance of new debt or equity instruments to investors or creditors. He represents investment funds including private equity, real estate, infrastructure, and mezzanine.

Jim counsels companies on how to implement legislative and regulatory changes, such as the Tax Cuts and Jobs Act of 2017 (the “Act”), which made fundamental changes to U.S. federal taxation.  The Act introduced a new participation exemption for dividends, but not capital gains, and imposed a new tax on global intangible low-taxed income (“GILTI”).  He counsels clients on how to operate efficiently in this new fiscal environment.

Counsel for the Energy Industry

In the energy industry, Jim represents oil and gas companies making strategic acquisitions or divestitures. He provides personal and corporate income tax advice with respect to the extraction, transportation and processing of natural resources in the upstream, midstream and downstream sectors. He counsels sponsors and developers of renewable energy projects with respect to sale-leaseback and partnership flip structures, as well as qualifications for claiming production tax credits and investment tax credits. His deep experience allows him to advise clients with respect to financial products, physical commodities and cross-border withholding tax and transfer pricing issues where national tax authorities have focused on global trading and hedging operations in the energy industry.

Counsel Outside the Energy Industry